Stonepeak has assembled an exemplary team of investment and non-investment professionals, including a group of highly-experienced Operating Partners and Senior Advisors. Our senior leadership has deep asset class expertise and significant experience systematically analyzing and investing in companies across our target sectors. 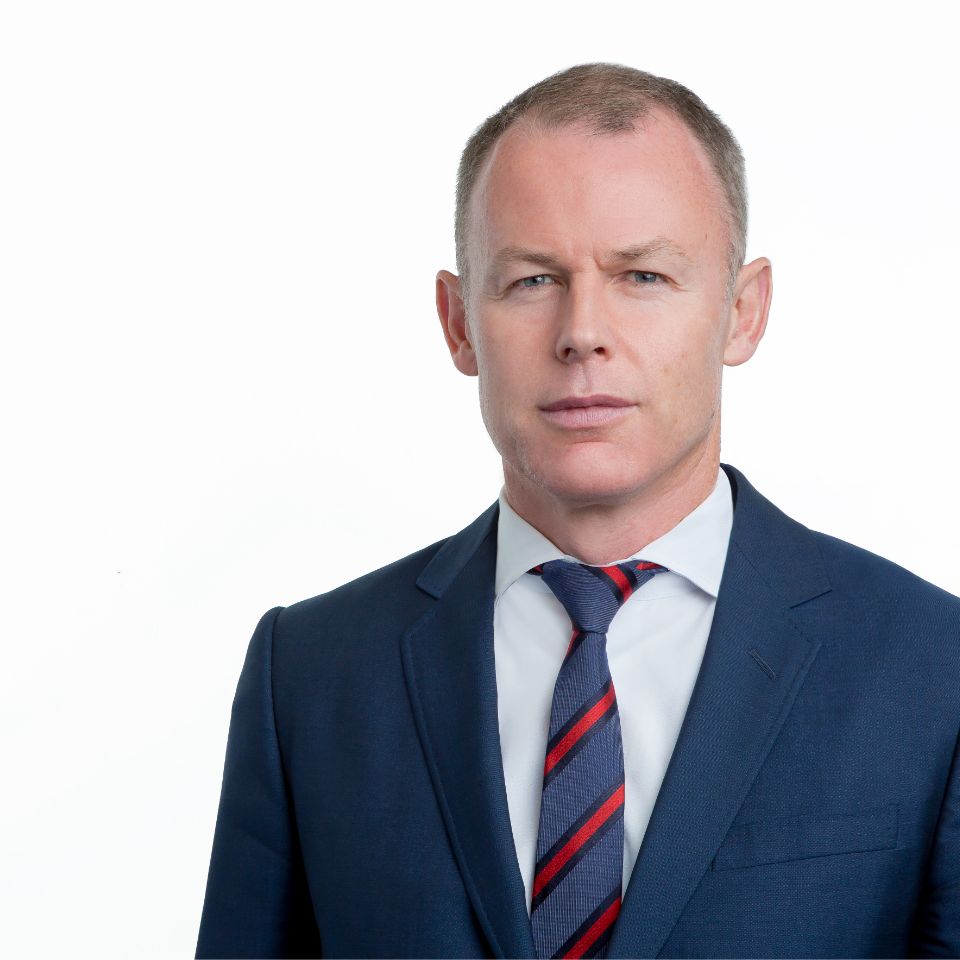 Michael is the Chairman, CEO and Co-Founder of Stonepeak and is a member of the Stonepeak Executive Committee. He has been deeply involved in all phases of the firm’s development since its founding in 2011. Today, Michael directs Stonepeak’s strategy and investment decisions, and oversees the firm’s continued expansion into new regions and product areas.

Michael has more than twenty years of experience investing in infrastructure. A longer-tenured investor in a relatively young and still maturing asset class, Michael has been a leader in infrastructure investing, successfully deploying capital across the entire landscape through economic cycles.

Prior to forming Stonepeak, Michael was a Senior Managing Director in Private Equity and Co-Head of the Infrastructure Investment group at Blackstone. Before Blackstone, Michael worked for over a decade at Macquarie, where he started his career, first in Australia and later in New York where he took on roles of increasing responsibility within the firm and ultimately held the title of Senior Managing Director. 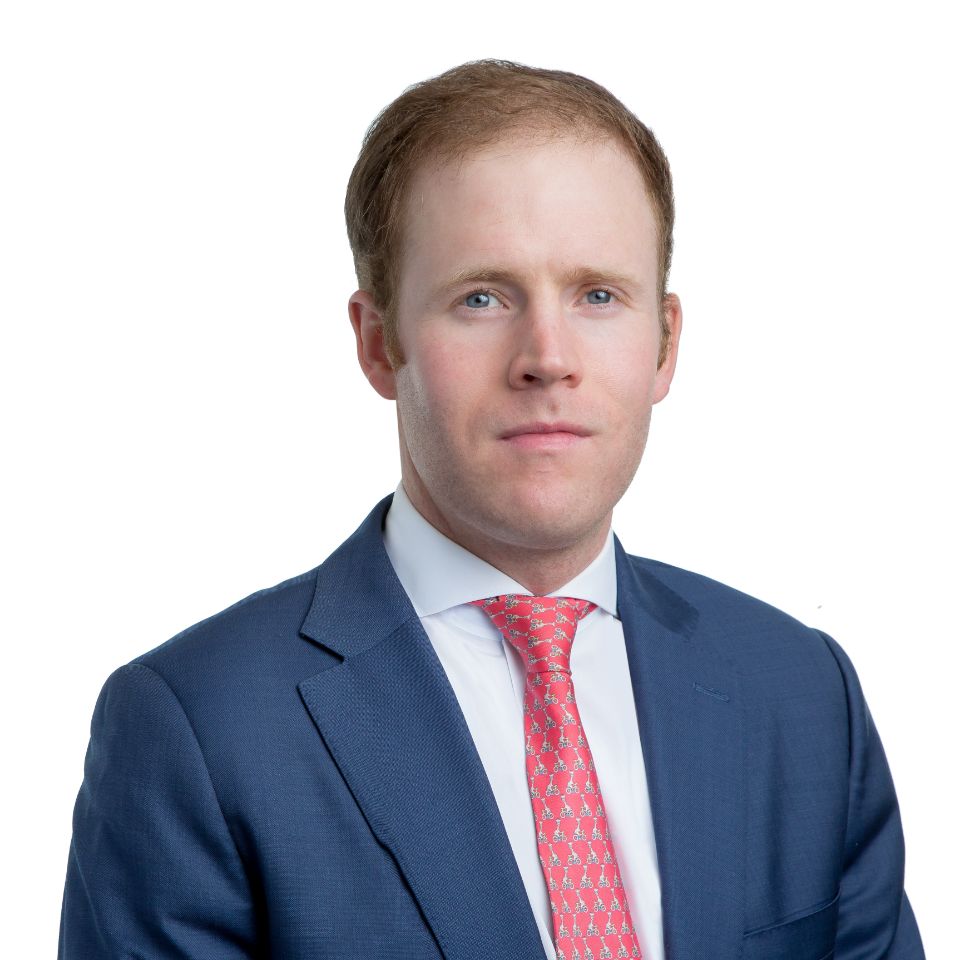 Jack is a Senior Managing Director with Stonepeak and is Co-Head of the Americas and a member of the Stonepeak Executive Committee. Prior to joining Stonepeak, Jack worked for Davidson Kempner Capital Management, a hedge fund that focuses on distressed investments and merger arbitrage. Prior to Davidson Kempner, Jack worked for Denham Capital, an energy-focused private equity firm. Jack started his career in Credit Suisse’s energy investment banking group.

Jack received a Bachelor of Arts in Plan II Honors and Business Economics, Phi Beta Kappa, from the University of Texas at Austin. 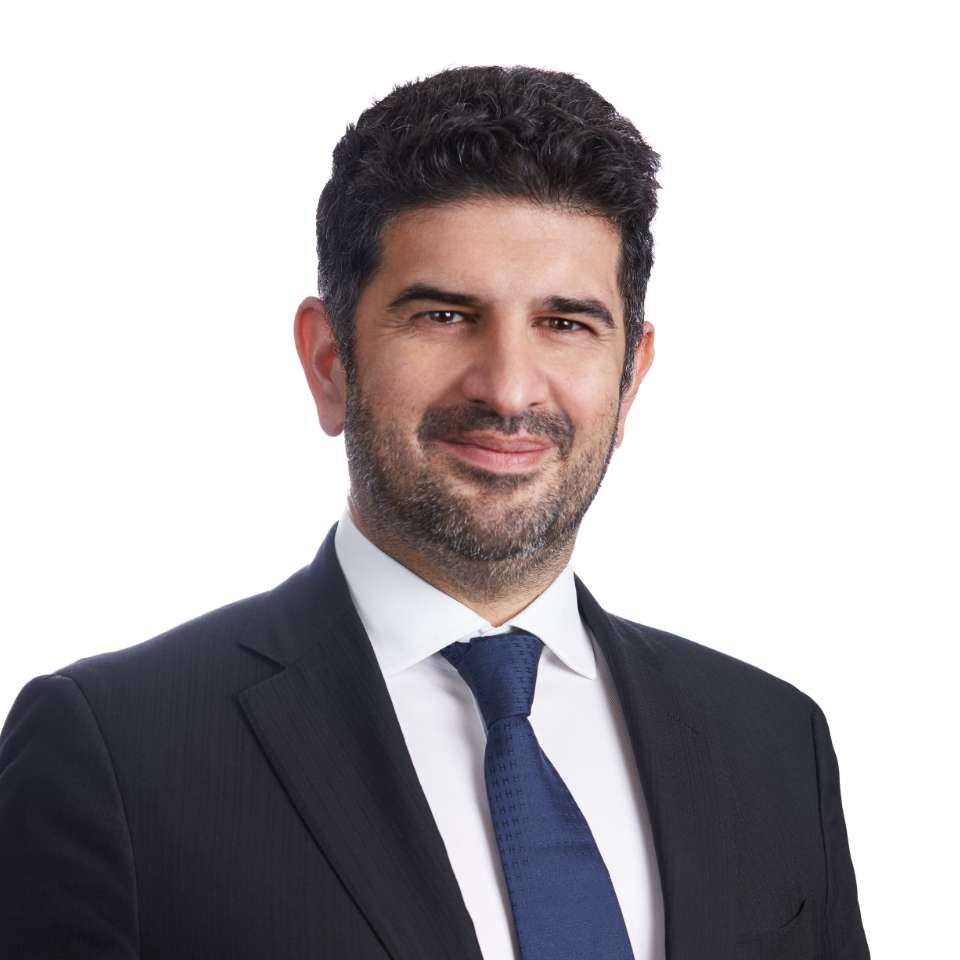 Hajir received a Bachelor of Mathematics and Bachelor of Laws from the University of Wollongong in New South Wales, Australia. 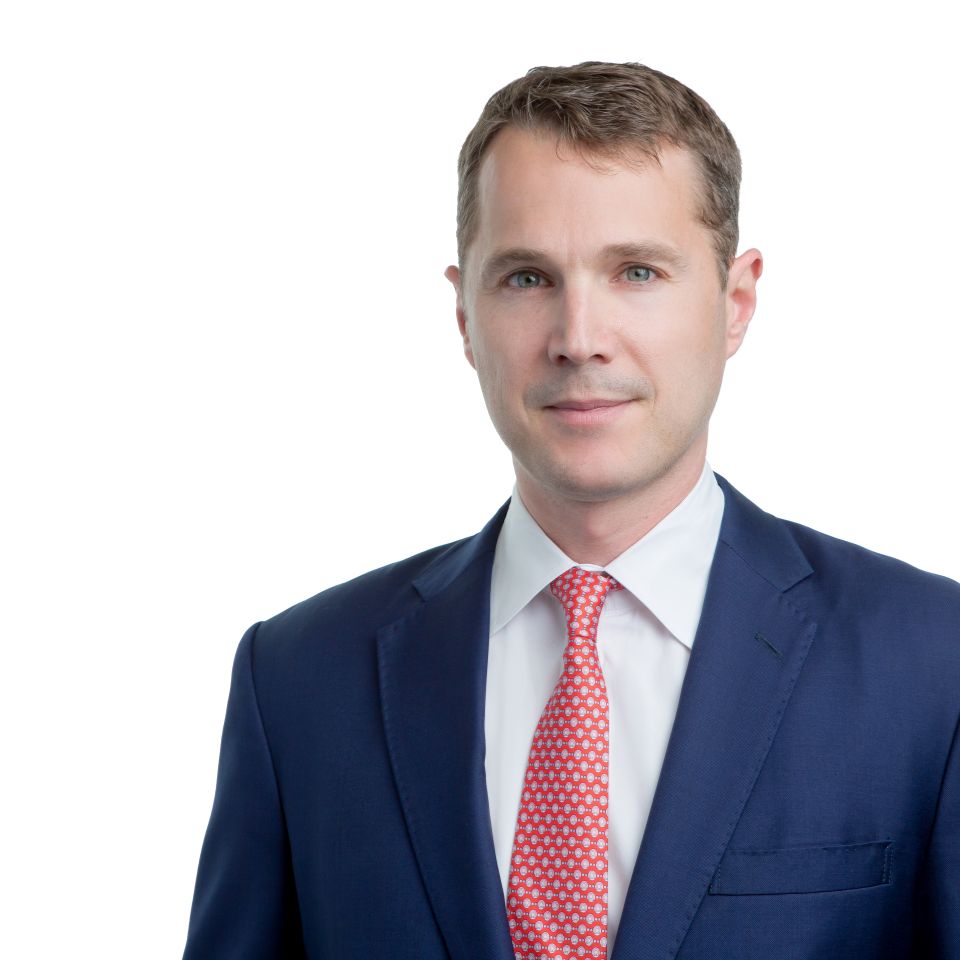 Luke is a Senior Managing Director with Stonepeak and is Co-Head of the Americas and a member of the Stonepeak Executive Committee. Luke has been investing across the infrastructure space for more than 20 years. Prior to joining Stonepeak, Luke was a Senior Vice President with Macquarie Capital based in New York, where he spent 10 years investing in a variety of sectors.

Luke received a Bachelor of Commerce and a Master of Business (Distinction) from the University of Otago (New Zealand). 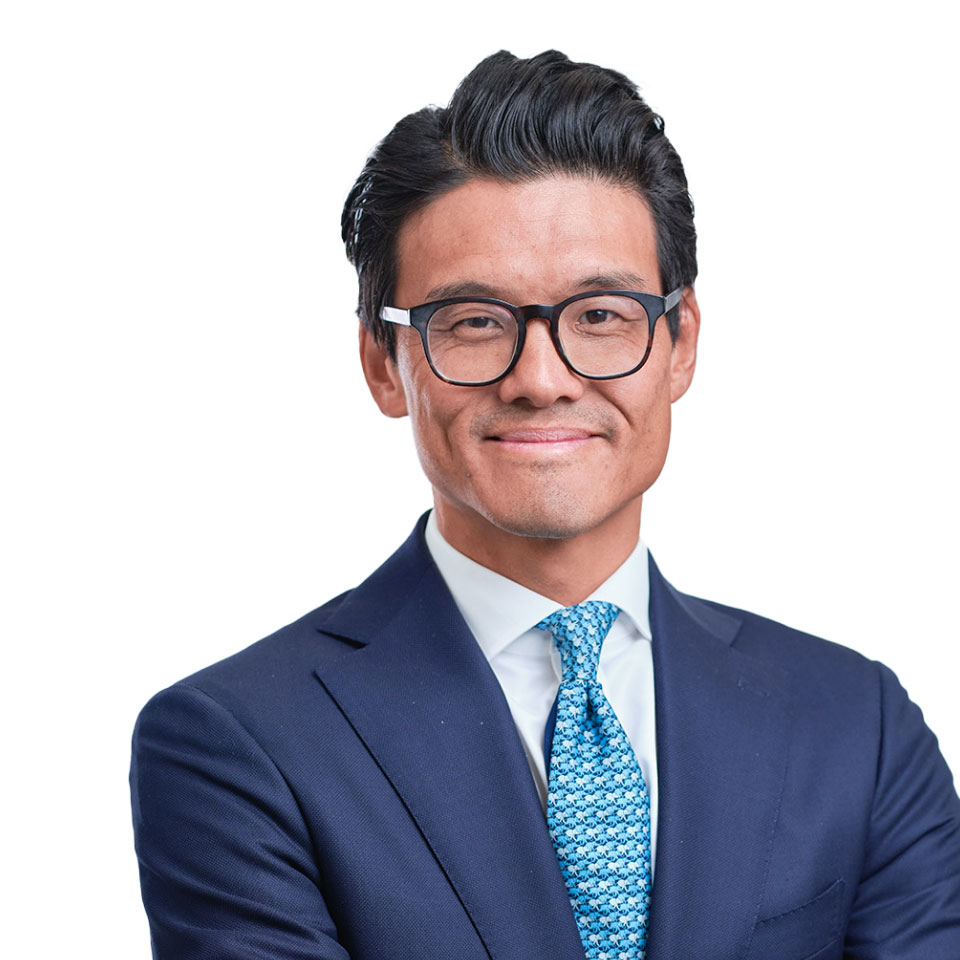 Daniel is a Senior Managing Director with Stonepeak and is Head of Europe as well as a member of the Stonepeak Executive Committee.

Prior to joining Stonepeak, Daniel spent more than 20 years at Macquarie where he was most recently Global Co-Head of Macquarie Capital and a Member of the Group Executive Committee. While at Macquarie, Daniel led the firm’s global infrastructure M&A business and was responsible for the principal investment business in infrastructure and energy. Daniel also led Macquarie’s acquisition and served as Chairman of the Green Investment Group, a division that grew under his tenure into one of the world’s leading developers in renewable energy.

Daniel has served on the Board of Trustees of the Shoreditch Trust (a local London charity) and also the Board of the Macquarie Group Foundation.

Flemming is an Operating Partner with Stonepeak and supports Stonepeak’s investments in transportation. Flemming served as the President and Chief Executive Officer of Neptune Orient Lines (NOL) group of companies and Chief Executive Officer of American President Lines (APL) from 1999 to 2003. From 1960 to 1999, he worked for A.P. Moller-Maersk in various countries and posts including Executive Vice President of Maersk Line, serving most recently as Partner of A.P. Moller-Maersk and Chief Executive Officer of Maersk Tankers from 1997 to 1999. Flemming has served on the Board of various companies in the transportation and logistics space, including AET Tanker Holdings Sdn Bhd., Scandlines GmbH, Inchcape Shipping Services Ltd., Stena and Samskip hf. Flemming has taken on a number of non-executive directorships in recent years, including the Panama Canal Authority, Lloyds Register Holdings, Ultragas/Ultramar Group, Chile, Rickmers Holding GMBH & CIE. KG, and DVB Bank SE. Flemming has also served as a trustee of the Sailors’ Society and a Fellow of the Chartered Institute of Transport and Logistics. He was named CNBC Asian Business Leader of the Year 2001, Chief Executive Officer’s choice.

Flemming attended the Program for Management Development at the Harvard Graduate School of Business and other executive education programs.